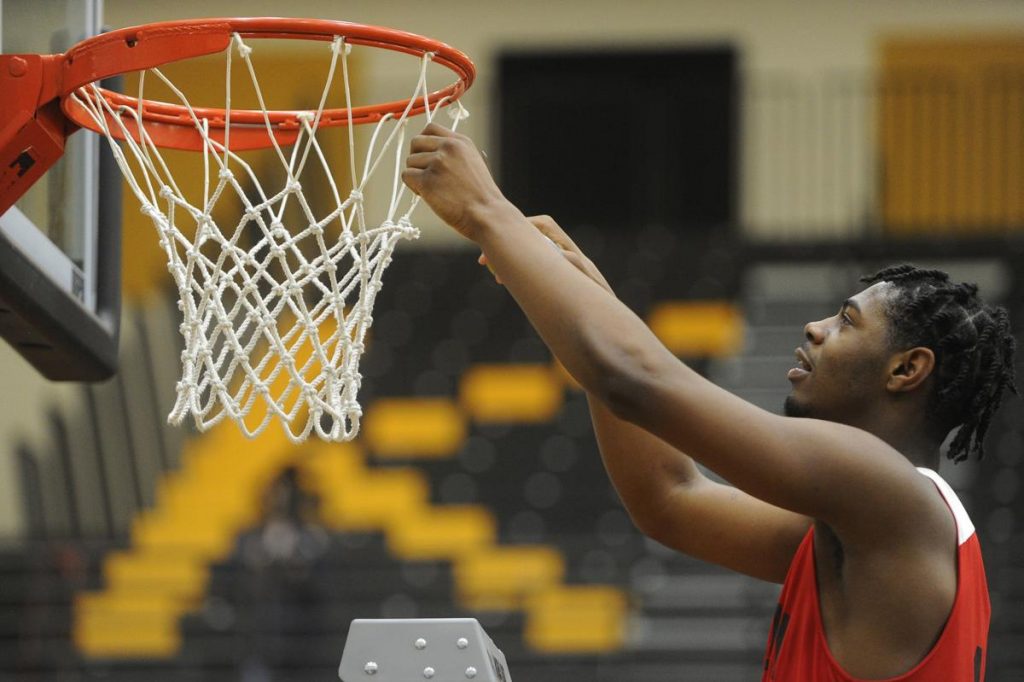 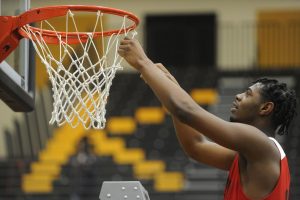 The coronavirus pandemic has halted the IHSAA boys basketball playoffs, and 21st Century forward Demondrick Velez is struggling to accept that his final prep campaign might be remembered as the greatest season that never was.

“I’ve thought about the possibility, but I’ve tried to stray away from it as much as possible,” Velez said of his senior season ending. “We didn’t accomplish our goal and that’s winning that state title — or at least being able to participate in that atmosphere.”

After dominating Kouts on March 7 to claim their fifth straight sectional championship, the Cougars looked poised to make a run to Bankers Life Fieldhouse in Indianapolis and potentially bring back their school’s first state title. But with COVID-19 continuing to spread, that dream seems to creep further and further from reality and could eventually affect other milestones away from the court.

Davis, 21st Century race past Kouts for another Class A sectional title

In addition to securing his high school diploma, Velez has also taken classes at Ivy Tech and Indiana University Northwest while attending 21st Century. The senior is set to graduate from Ivy Tech with an associate degree in general studies on May 9, before he walks the stage again with the Cougars’ senior class on May 18.